History of Our Church

The need for an Ethiopian orthodox church in Dallas first sprung in the late 1970s, as Ethiopians gradually started settling in the DFW area. These first settlers banded together to form a community and started worshipping at the Saint Seraphim Greek Orthodox church near downtown Dallas, which welcomed them with open arms. By the early 1980s, the group was growing in numbers, a board was established to represent the community, and with additional help from the clergy at Saint Seraphim, they progressively began organizing weekly Bible study programs in Amharic. Eventually, they also began inviting Ethiopian guest priests from other states for holidays and special occasions, to perform Baptism and Divine Liturgy services according to the Ethiopian Orthodox traditions.

Over the next several years, the community grew and strengthened itself, culminating with the recruitment of their first full-time priest in February 1991, shortly followed by the purchase of the first St. Michael’s church in September of the same year.

Thus, St. Michael became the first Ethiopian Orthodox church in DFW, serving the Ethiopian community at large. In 1993, the church hired 2 full-time clergy, and introduced a host of new services for parishioners. However, it wasn’t long before the now rapidly expanding community outgrew the church’s capacity. An exploratory committee was formed in late 1993 to study remodeling the church to accommodate the growing needs of the parish. The remodel costs would turn out to be prohibitive though, and after much research, the committee recommended the purchase of a new larger facility altogether, one which would include all the required amenities, and offer room for further growth.

The board approved the recommendation, but it would take another 3 years of strenuous work and arduous fundraising within the community as well as help from outside benefactors before the current cathedral became a reality.

St Michael’s remains the oldest and largest EOTC church in DFW, and it is also the seat of the Archdiocese of Texas. In 2018, the St. Yared Spiritual Academy was built on the church’s grounds, with the goal to provide a plethora of educational tools to support EOTC parishioners and clergy from near and far.

The academy was built on the grounds of St Michael EOTC and construction was completed in 2020. It is a state-of-the-art spiritual academy, the first of its kind for the EOTC in North America. Despite operational delays due to the Covid-19 pandemic, it began operations in 2022 with an initial enrollment of 304 children ages 5 to 16 and a varied curriculum which includes Amharic classes for children of the Ethiopian diaspora, Divine Liturgy, Deaconate classes, and with more expanded offerings on the horizon. 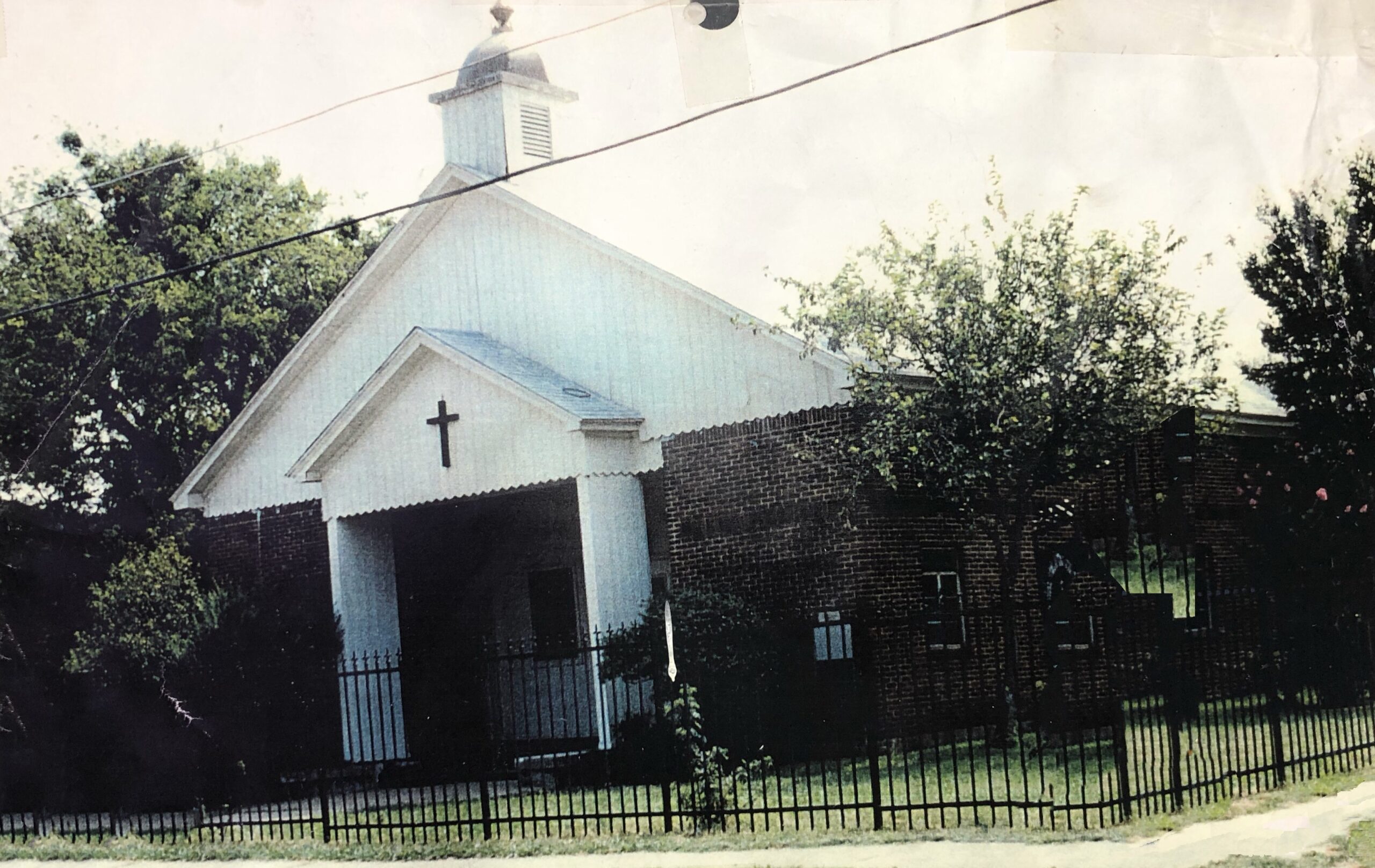 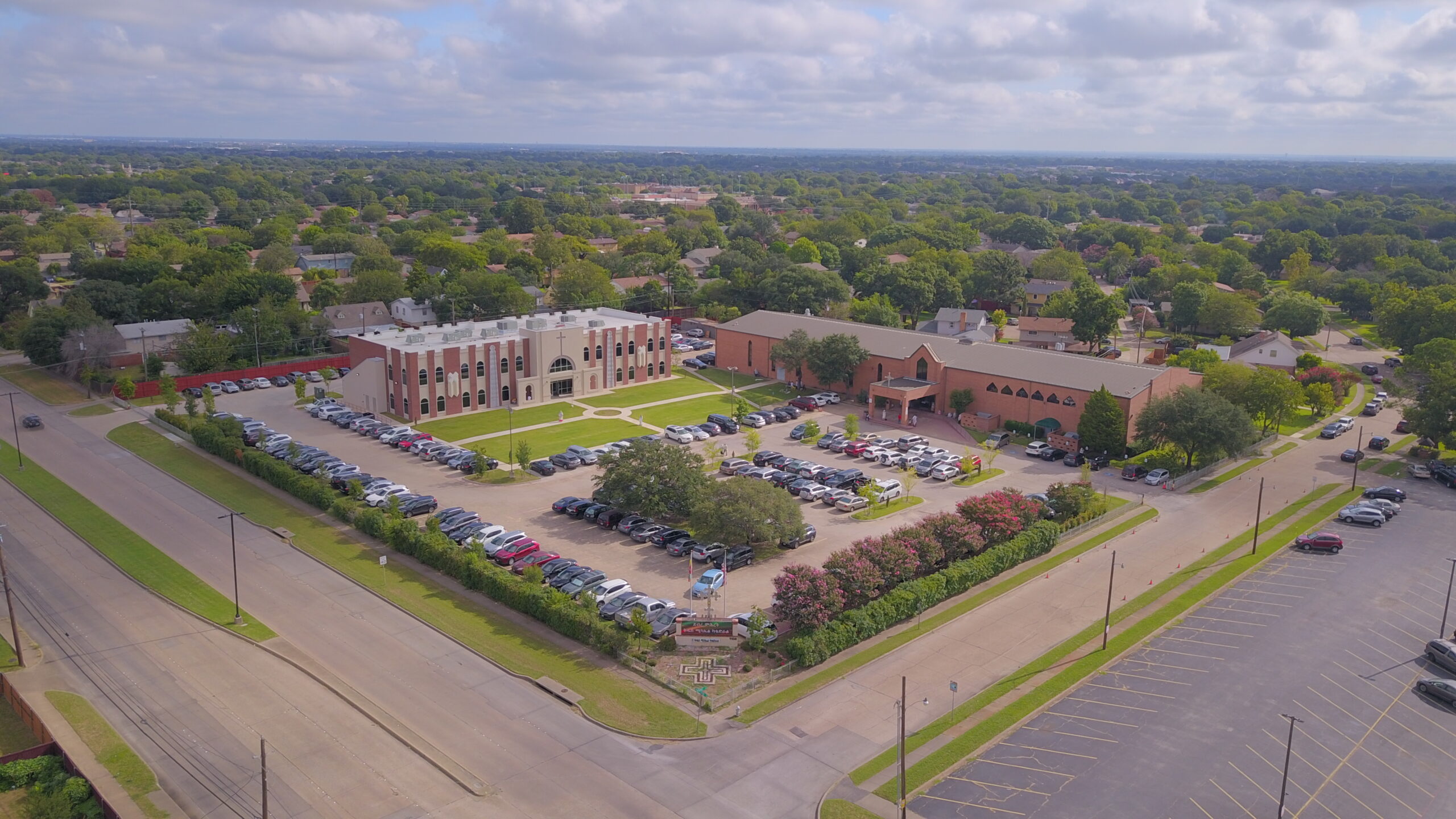 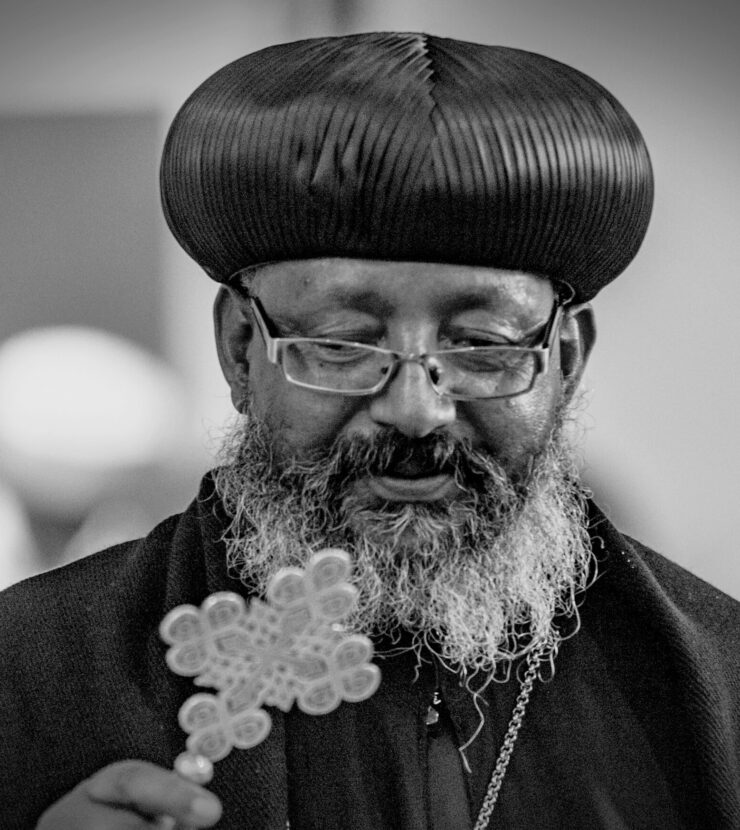 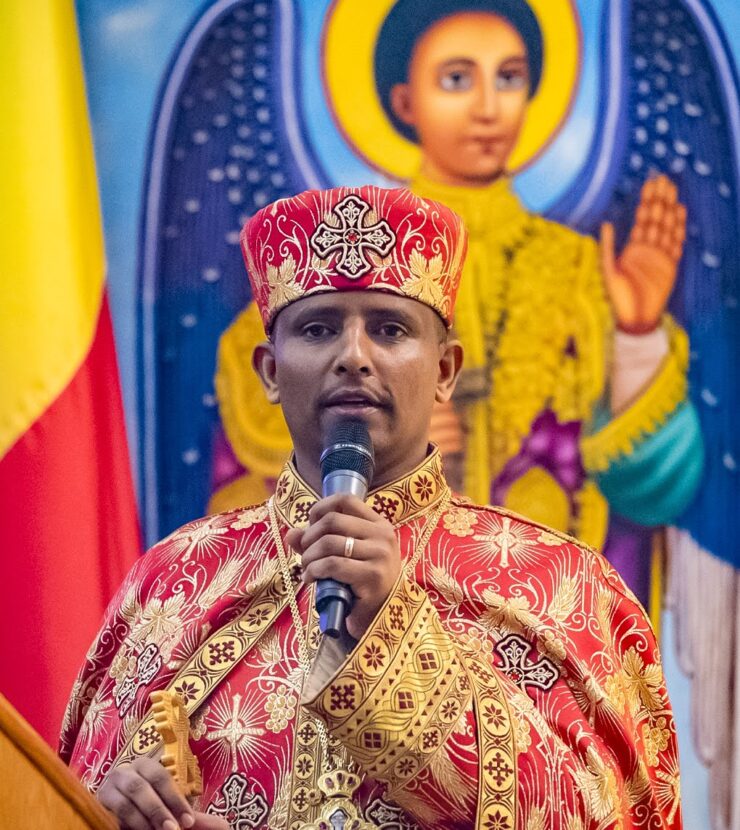 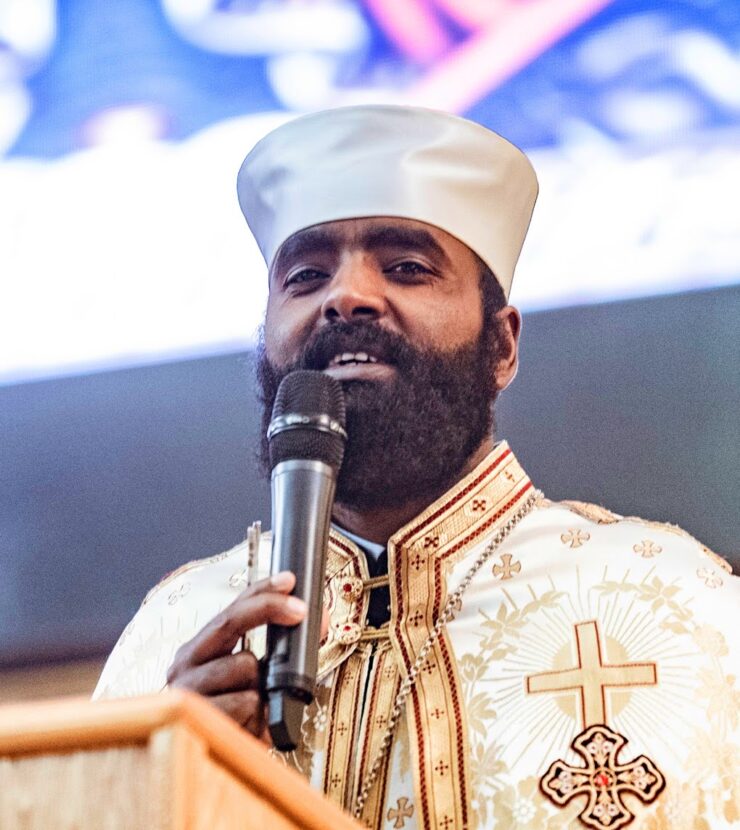 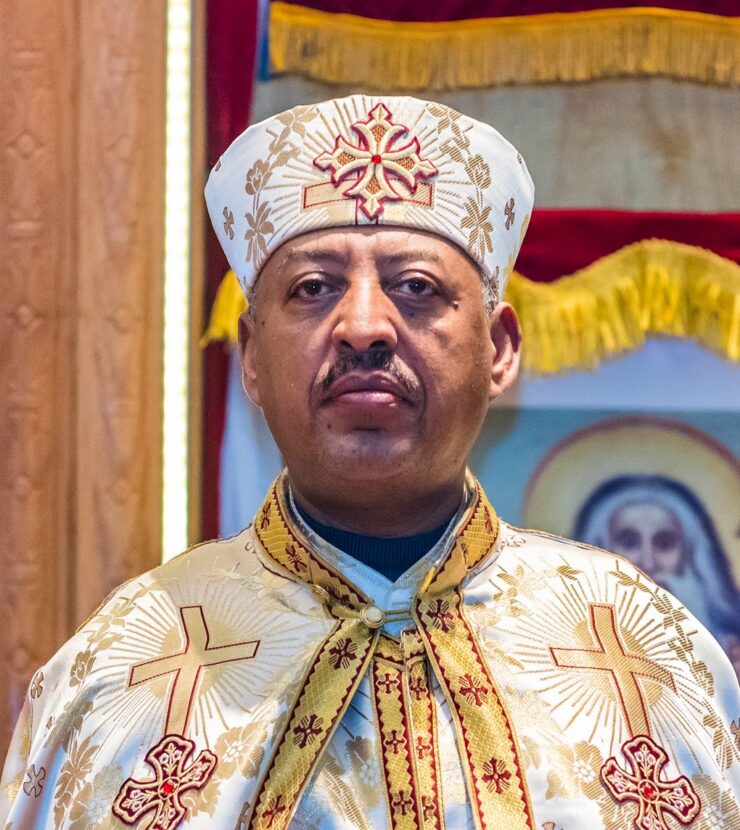 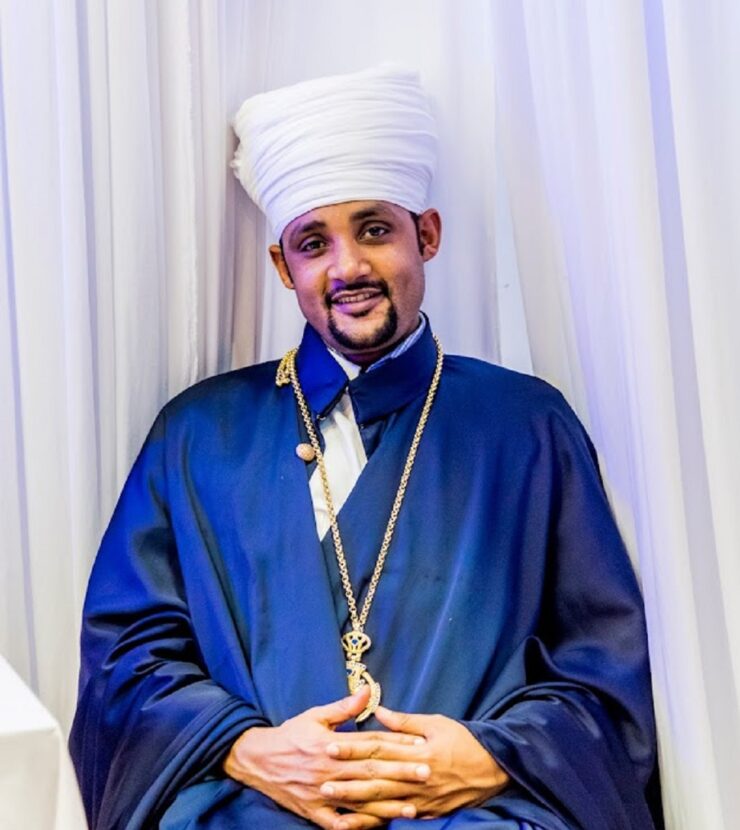 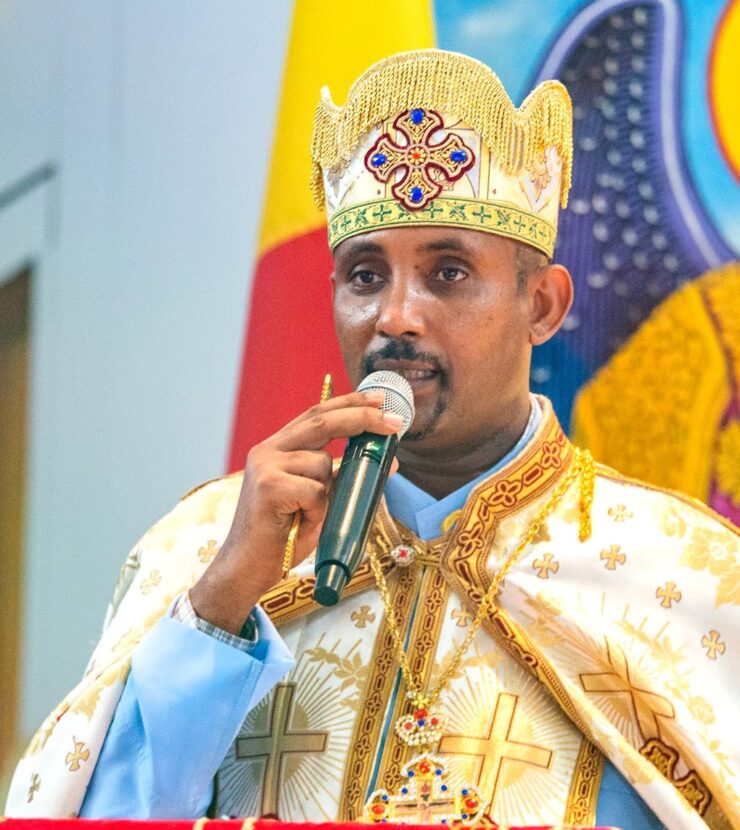